Do you currently have your dream kitchen? Could you place your hand on your heart and categorically state that there’s absolutely nothing you’d change? That, if you were handed a sum of money with which to enhance your home, your kitchen wouldn’t be the first room on the agenda?

Well, fear not, because you are by no means alone. According to a recent study carried out by B&Q, three quarters of people in the UK admit that their home does not currently contain their ‘dream’ kitchen.

But what exactly do the UK public regard as their ideal kitchen? What are the key fittings and features that they would like for their home?

A focus on granite 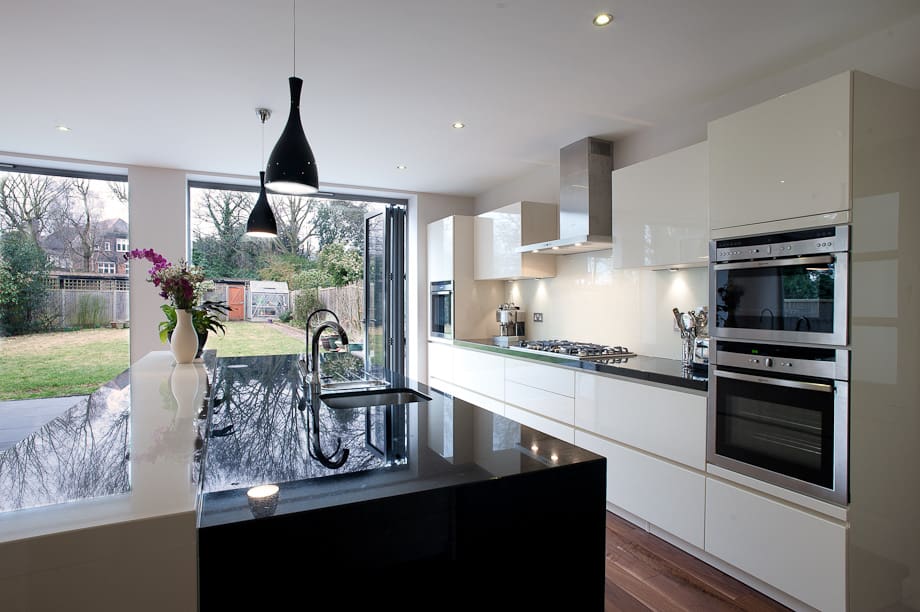 Unsurprisingly, one of the key things that featured in a wide number of the survey responses was the desire for granite worktops. In fact, almost half – 40 percent – of everyone that responded said that a granite worktop (or worktops) would take centre stage in the kitchen of their dreams.

However, many also noted that the primary reason why they have yet to commit to creating their dream kitchen is down to price. Many noted that while they had researched the idea of a complete kitchen makeover, they had found that many suppliers and retailers simply charged far more than they could afford.

The most important room in the house

Over half of respondents to the survey stated that they regard their kitchen as the ‘central’ room in their home, while three quarters – 75 percent – admitted that they spend far more time daydreaming about their perfect kitchen than they do their ideal bedroom.

Perhaps what is even more concerning is that almost one in three – 28 percent – of people said that the current state of their kitchen makes them actively upset. And, given that almost the same number of people – 27 percent – say they haven’t renovated their kitchen for over a decade, that is perhaps somewhat understandable.

If you’re reading this, then it’s likely you’re at least considering a kitchen refresh. And, on top of that, it’s probable that one of your primary sticking points is cost. However, we’re here to help. For the most cost-effective, high quality granite worktops Kent has to offer, get in touch with us today.